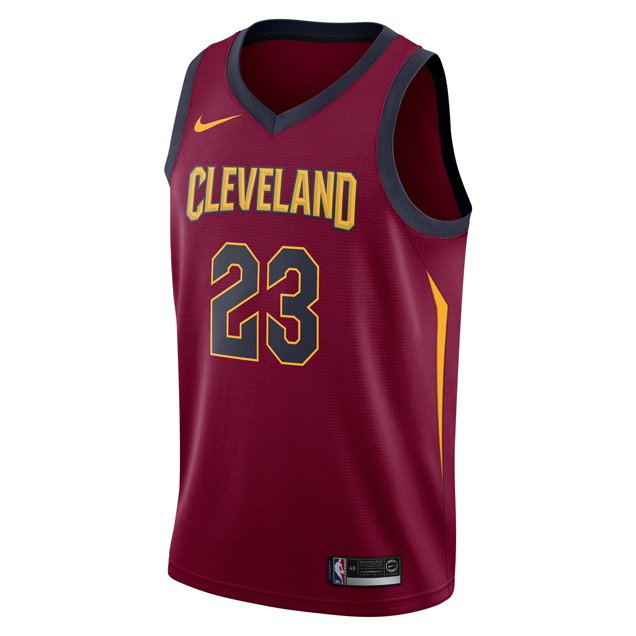 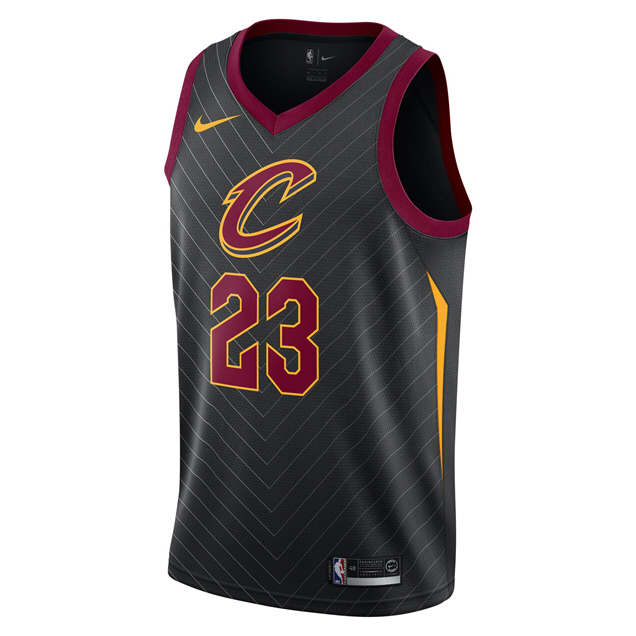 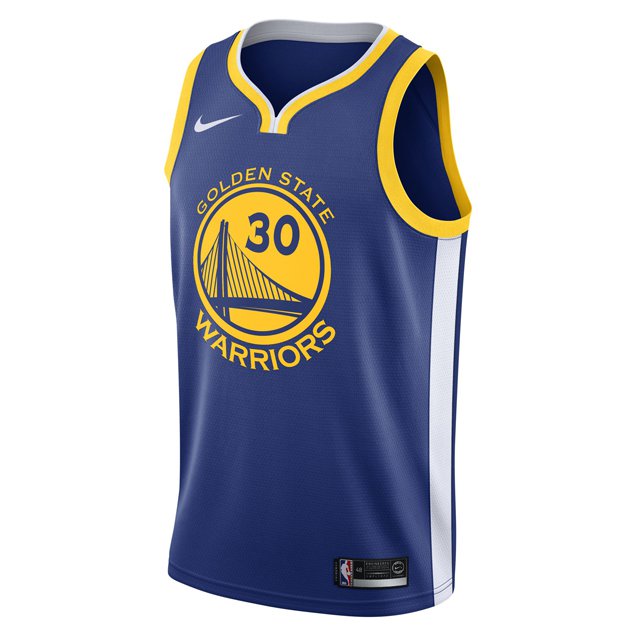 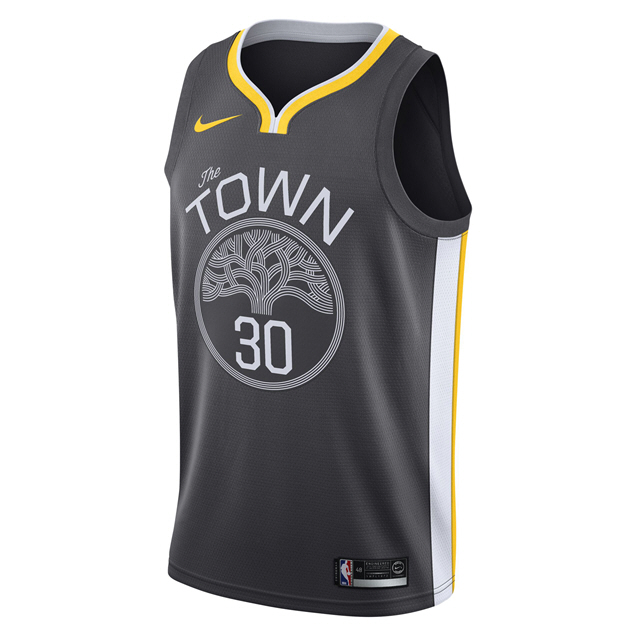 What is Tech Neck and How to get rid of it?