Do you love the game of rugby, but aren’t fully sure of how rugby positions work? Well don’t worry, because you’re not the only one.

That’s why we’ve written this Ultimate Guide: Rugby Positions Explained, so you’ll know all the ins and outs of the various rugby positions.

Rugby is a game that boasts players of all shapes and sizes, so we’ll also explain the different physical and technical attributes needed for each position.

Before we start, below is how each position looks as it lines up on the pitch. 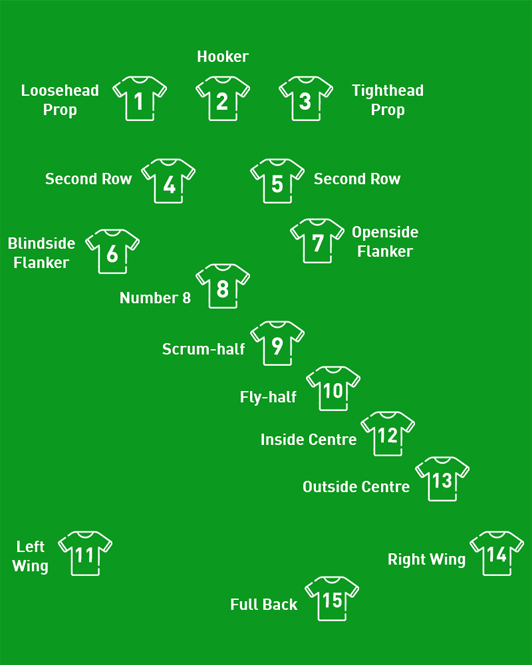 Now, let’s get into the nitty and gritty.

Positioned either side of the hooker, the loose-head and tight-head props make up the front row, a reference to their positions in the scrum. These need to be extremely powerful from their legs to their neck and love physical confrontation.

In the scrum, props will attempt to propel their side of the scrum forward while also supporting the hooker’s body weight as they try to win the all. While in lineouts, props need to be powerful enough to lift the jumper to win possession. 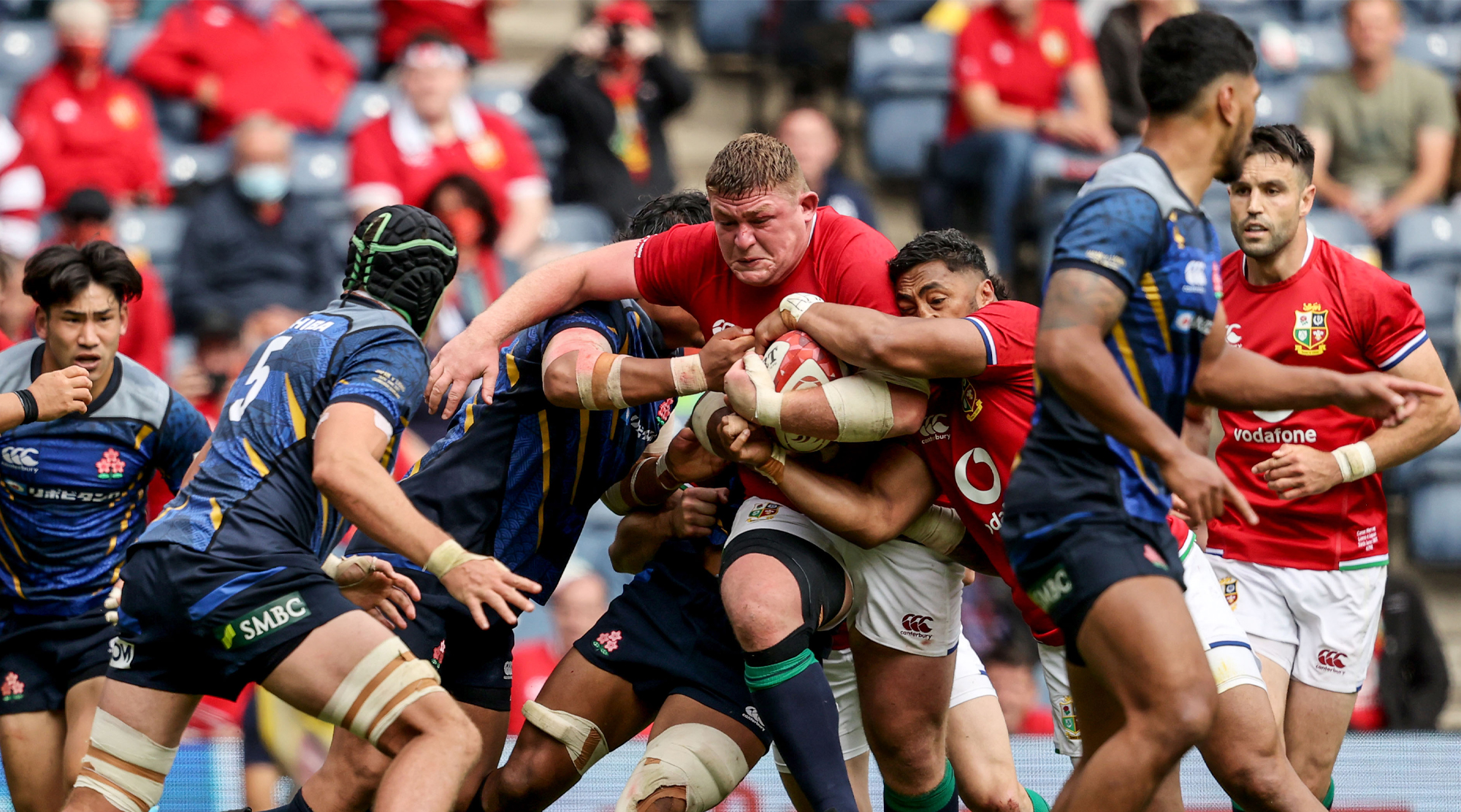 In open play, props will help secure the ball when a player is tackled, so they still need to be mobile, despite their big frames, while they’re also expected to gain hard yards and occupy defenders.

Ireland’s Tadgh Furlong (in shot) made some eye-catching displays recently, while another well-known prop is England’s Mako Vunipola.

The hooker lines up in the scrum between the two props and they will coordinate the timing while also trying to win possession by hooking the ball back through the props’ legs.

At lineout time, the prop will deliver the ball to their teammates, so an ability to be accurate and calm under pressure is vital. During open play, the hooker will do the ‘dirty work’, just like the props, winning possession and taking ‘crash’ passes. 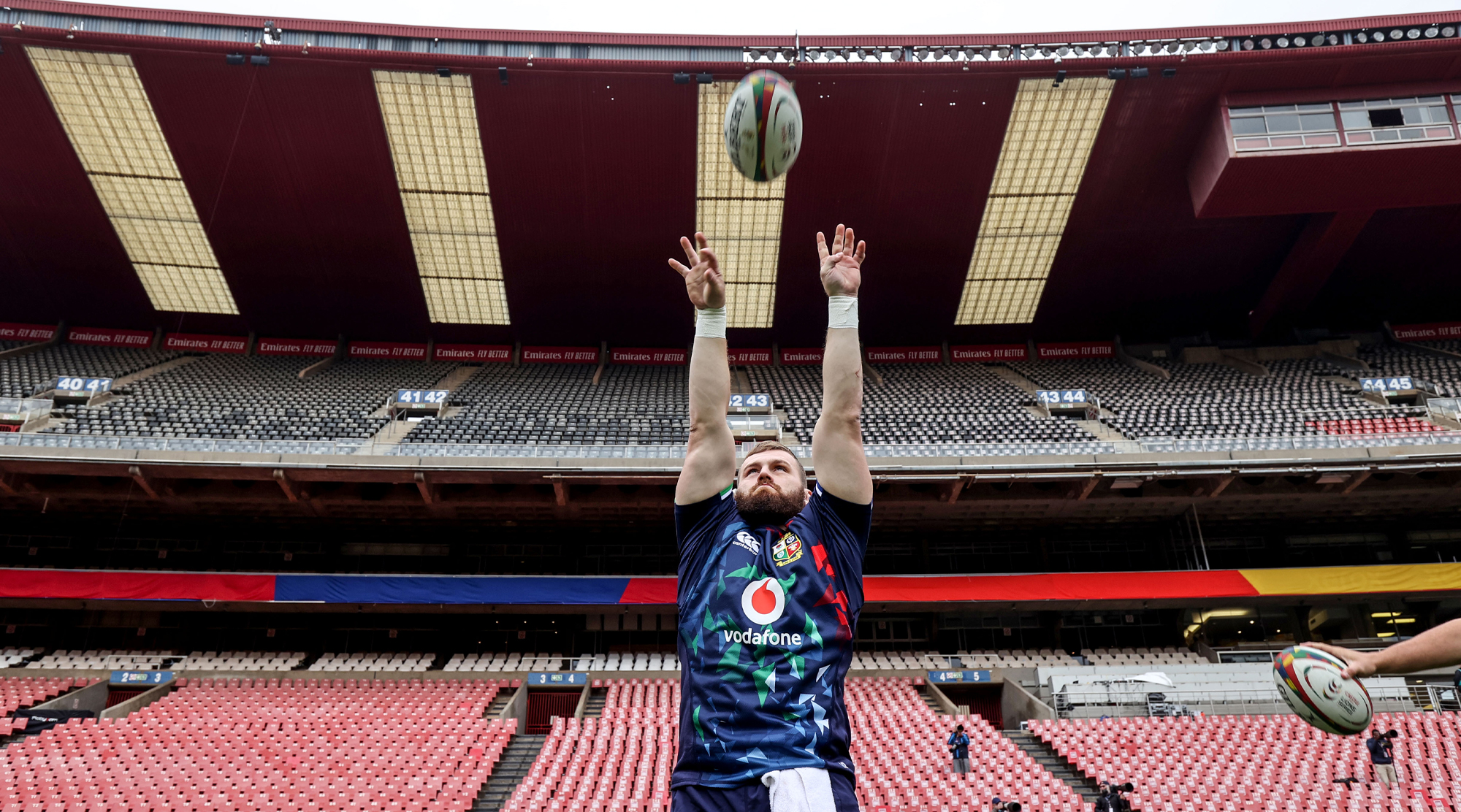 Also known as ‘locks’, the second rows are the driving force of the scrum and the ball-winners in the lineout. They’re generally tall, powerful and very technically gifted players.

Over time their role has evolved from being support players in rucks, to ball carriers, tacklers and try scorers.

England’s Maro Itoje (below), South Africa’s Eben Etzebeth and Wales’ Alun Wyn Jones (below) are among the most formidable in World Rugby. 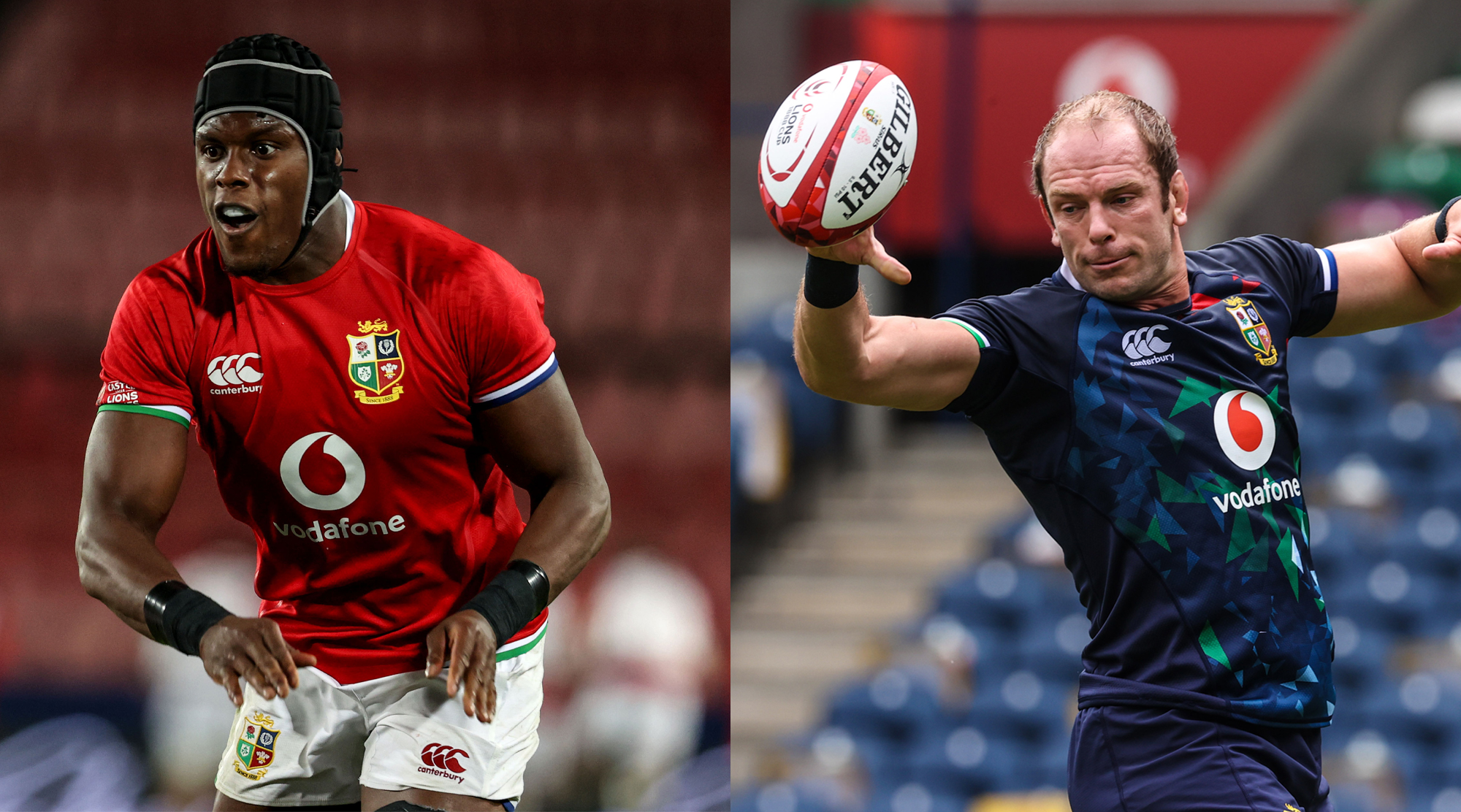 These players will find themselves at the centre of the action more than most more often that not, they can be the difference between winning and losing.

Open-side flanker operates on the far side of the scrum from the touchline and is often smaller and more nimble than their blind-side partner, who has the more physical role. 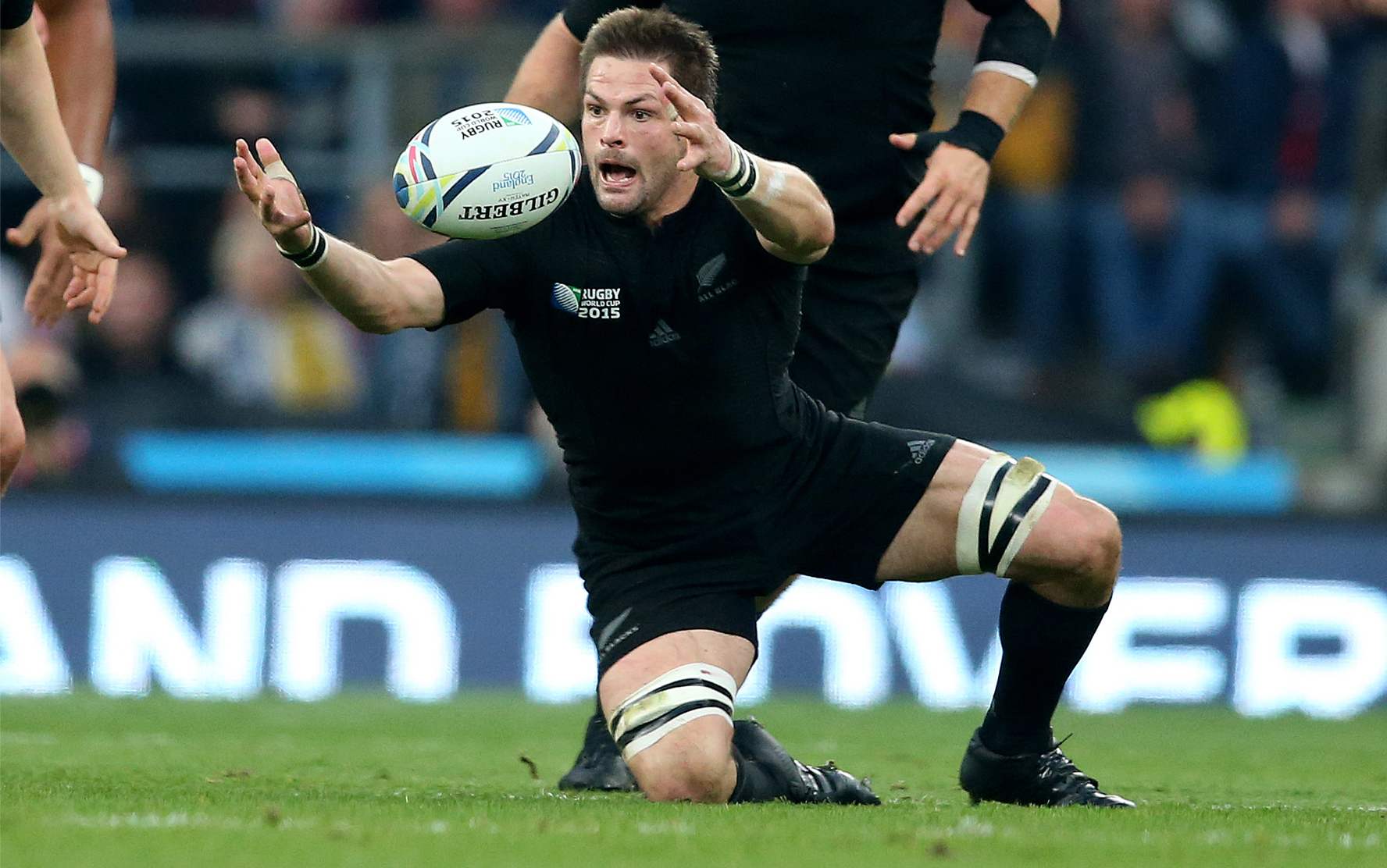 Former New Zealand great Richie McCaw (pictured) was one the greatest to ever play the game, while current stars include Wales Sam Warburton and Michael Hooper of Australia.

The number eight will play a very similar role to the flankers; supporting play, tackling and carrying ball. The trio can also be referred to as the back row.

The number eight binds at the back of the scrum and is also the only player from the forwards who is allowed to pick the ball up from the base of the scrum, which is often a move used to gain important yards when scrummaging close to the line.

Saying that, number eights need to be an explosive and dynamic ball carrier and Ireland’s Caelan Doris (pictured) has begun to establish himself as a real star of the future, taking over the reins from CJ Stander (also pictured). While South Africa’s Duane Vermeulen was voted the best number eight in the world last year. 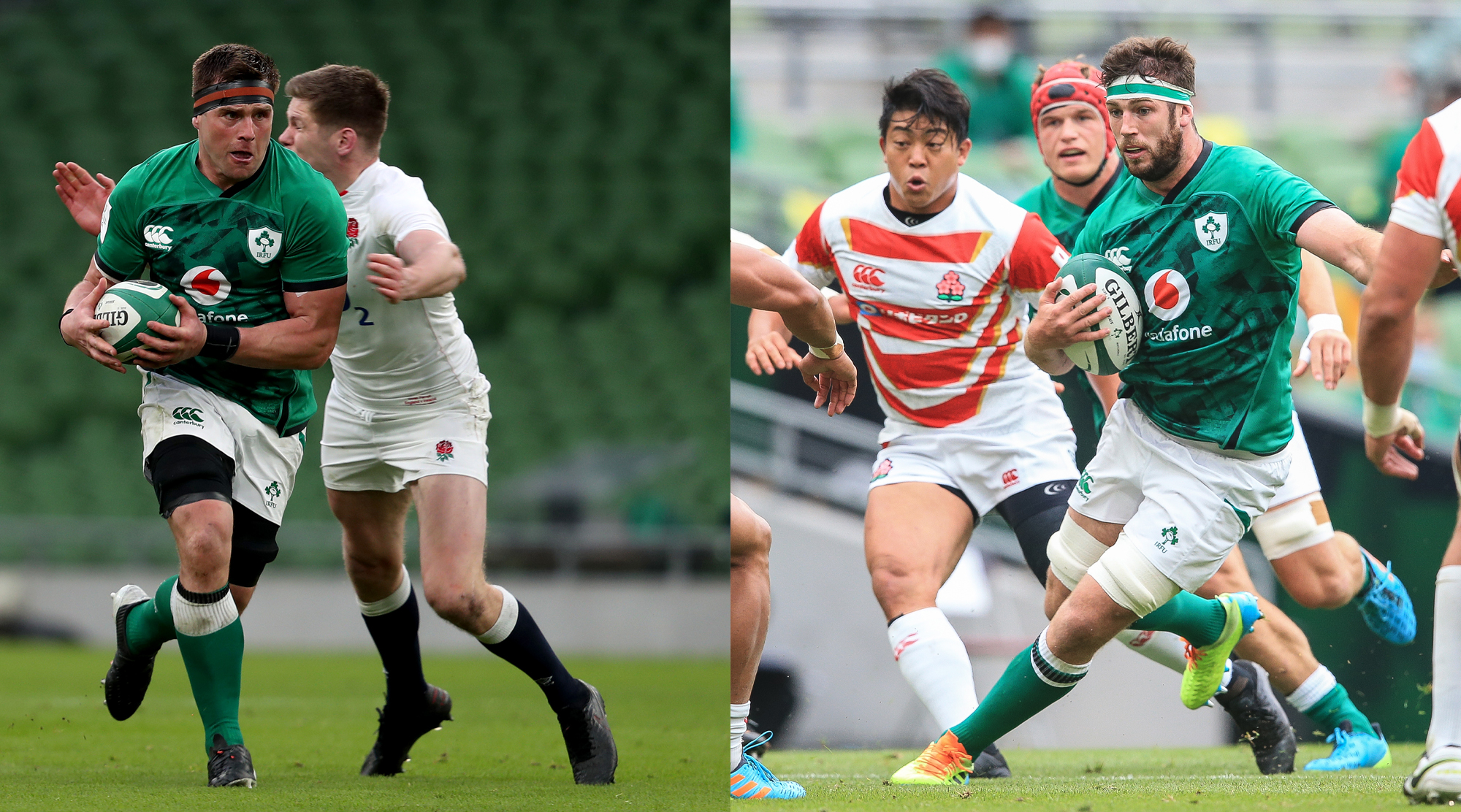 This player will be responsible for linking play between the forwards and the backs and is a hugely important position. Lining up just behind the forwards, a scrum-half will control possession from scrums, rucks or mauls.

They need vision, communication skills, speed and awareness, quick hands and a physical edge, because they can often be the smallest player on the field and are open to tackles from rampaging flankers.

Arguably the most influential player on the rugby field because almost every attack will go through the fly half.

A number 10 has the sole responsibility of deciding whether to kick or pass, must orchestrate the back line, decide on plays and more often than not is the team’s kicker for penalties, conversions and drop goal attempts.

When you think of instrumental fly-halfs, you think of Johnny Sexton & Owen Farrell (pictured), Dan Biggar and Johnny Wilkinson to name a few.

The late New Zealand winger was virtually unstoppable at the peak of his powers, but he was an exception. Standing 6’5 and weighing up to 120kg, he would put the fear into any tackler.

Wingers like Lomu were the team’s finisher and are also the last line of defence, so pace is a huge factor, along with strength and agility. 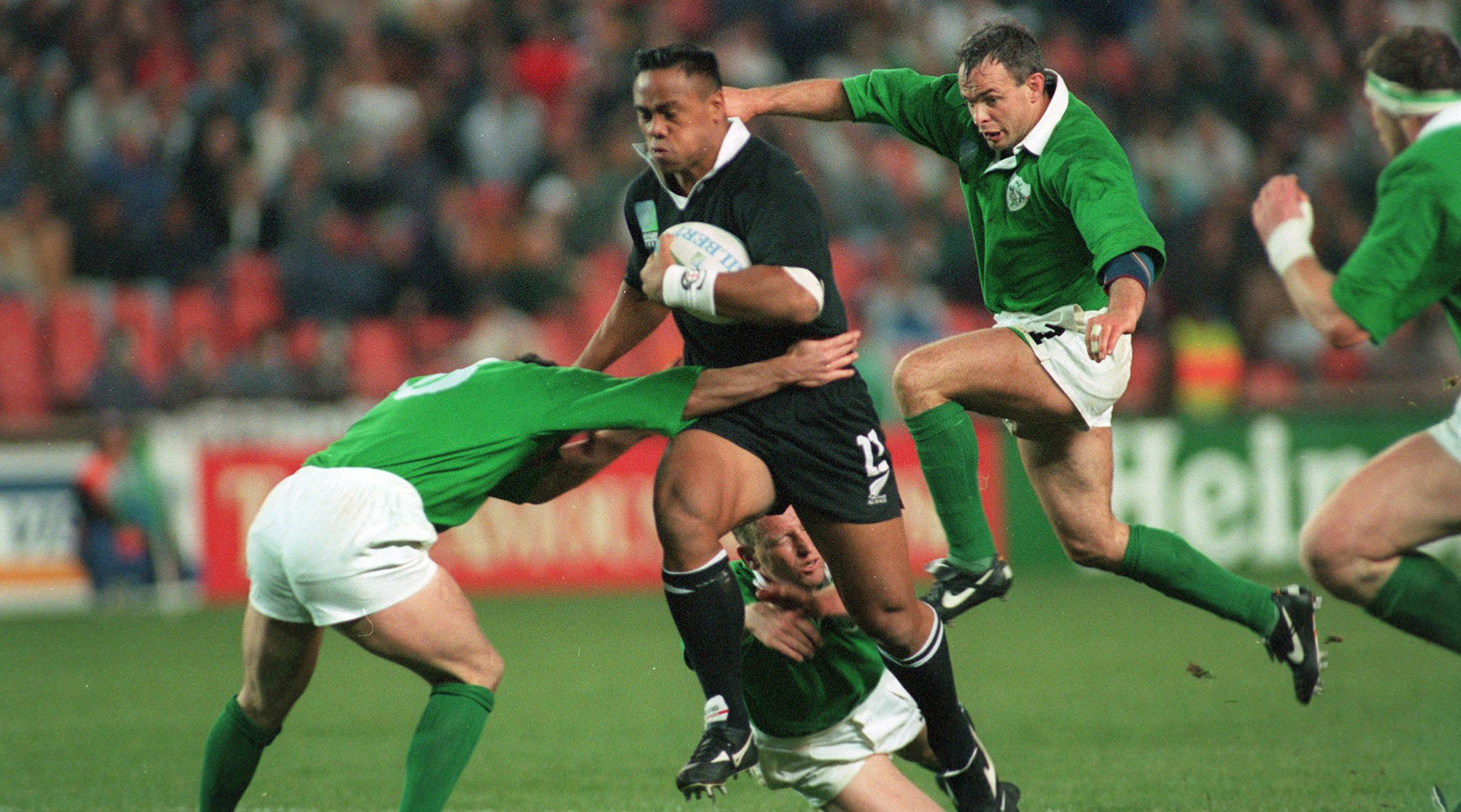 Lomu possessed it all in abundance and his best bits are worth checking out on Youtube.

The inside centre – who stands closest to the fly-half when the backs line up – and the outside centre tend to be strong, dynamic runners with a good eye for exposing gaps in the opposition defence. In attack they tend to run very direct lines.

The inside centre is often the more creative in a centre pairing and should be able to pass and kick nearly as well as the fly-half. Meanwhile, the outside centre tends to be the faster of the two and the ability to offload the ball quickly to the wingers is also vital. 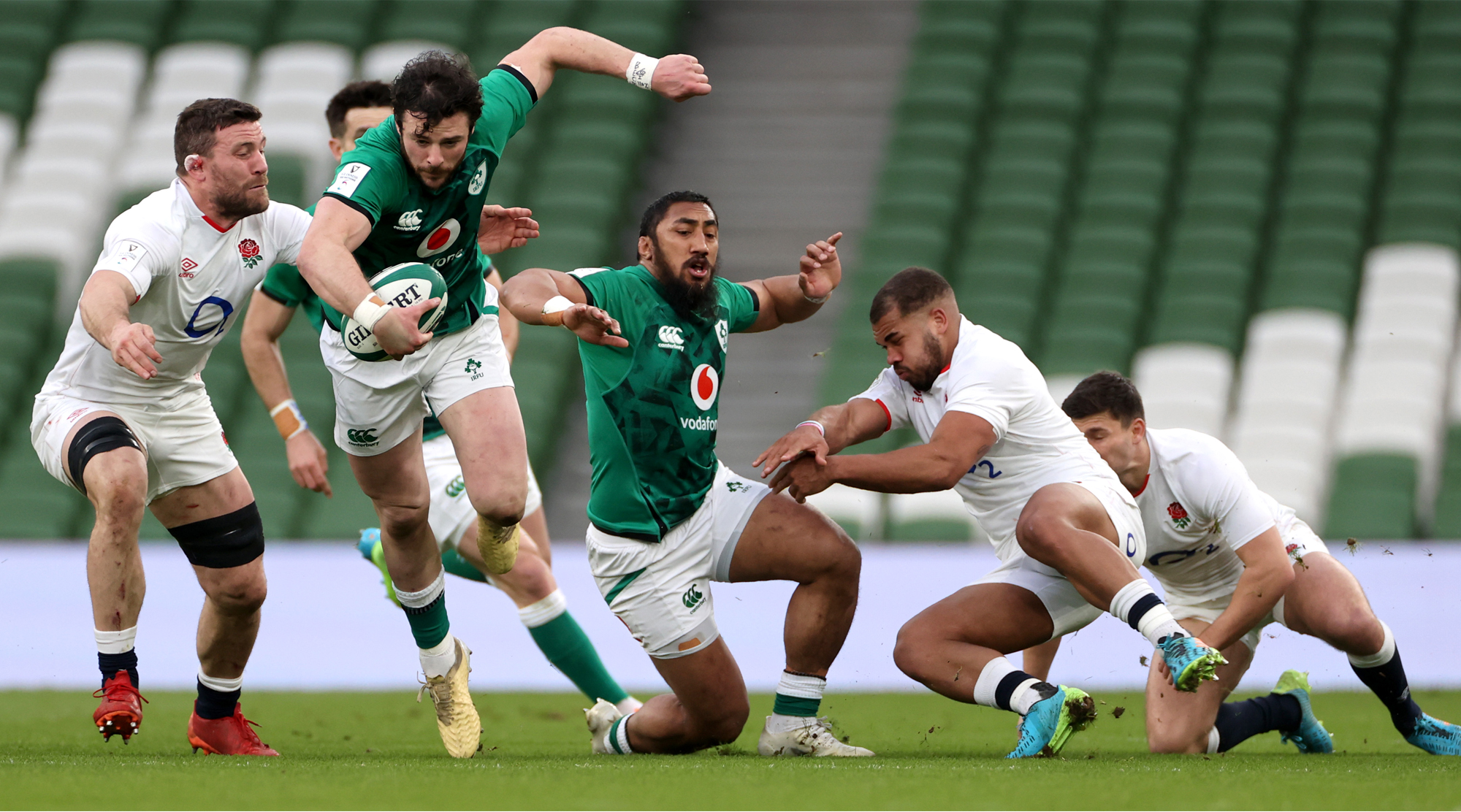 Ireland and Lions stars Robbie Henshaw and Bundee Aki (above) are the current stars, while former legend Brian O’Driscoll is often regarded as the best ever.

Lining up behind the entire back line, the fullback is the closest thing that rugby has to a sweeper in defence. But they also receive deep kicks from the opposition, so they must be comfortable catching high balls and launching attacks from the resulting possession.

This high-pressure rugby positions is not for the faint-hearted, but those who can combine tackling, kicking, catching and running with a cool head can excel here. 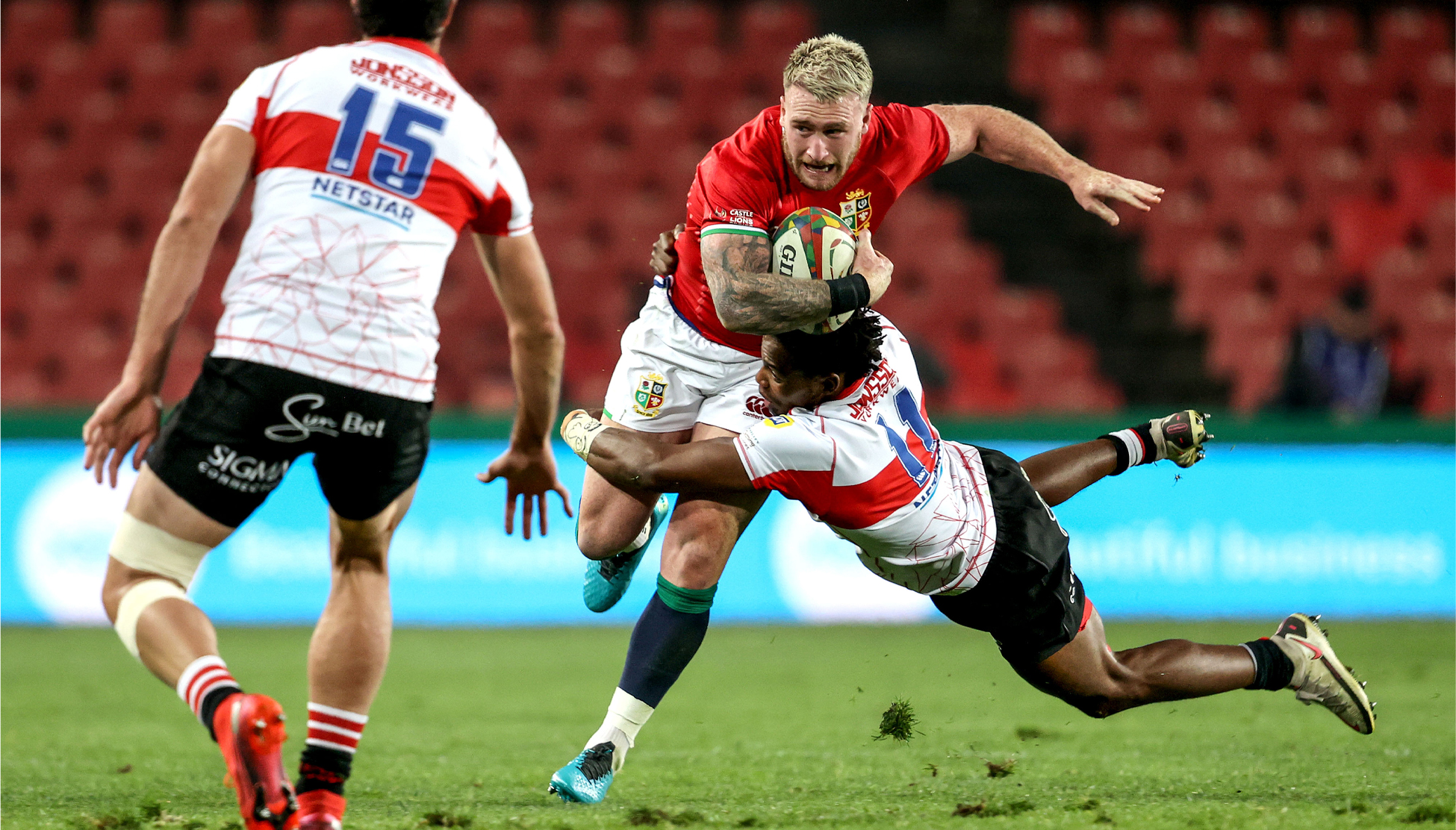 We hope this blog will have helped to inform you on rugby positions, what is needed to play them and the players who are amongst the world’s best at doing so.

As always, let us know your thoughts in the comment section.

Plus, we’ve got all your rugby needs, such as the top brands and advice on our website below.