To celebrate the start of the 2023 Allianz National League (GAA) in both football and hurling, we’re looking back at some of the most memorable moments throughout the years.

Intersport Elverys is steeped in GAA history and we’ve witnessed some of the best and most exciting moments from teams like Mayo GAA, Dublin GAA and Tipperary GAA to name just a few.

Or take a trip down memory lane below.

We’ve got even more quality nostalgic content on our Retro GAA Jerseys Blog – we promise, you’ll enjoy it.

The Green and Red blasting out from the Croke Park speakers shortly after Mayo defeated Kerry in the 2019 National League Final signalled a real release of emotion.

Time and time again Mayo had suffered heartbreak at GAA HQ, many times at the hands of their Kerry opponents, since their last victory in 2001.

The outpouring of emotion by players and supporters showed how much this meant for Mayo GAA.

James Horan’s men were deserved winners, but as they so often did in the past, did things the difficult way, relying on a brilliant injury time save by Robbie Hennelly to keep them in the game.

Ballina’s Ciaran Treacy then goaled in the third minute of injury time to put the game to bed.

Mayo trailed by 2-3 to 0-5 at half time, but big displays from James Carr and Diarmuid O’Connor, before goals from Mattie Ruane and O’Connor, helped Mayo to a famous win. 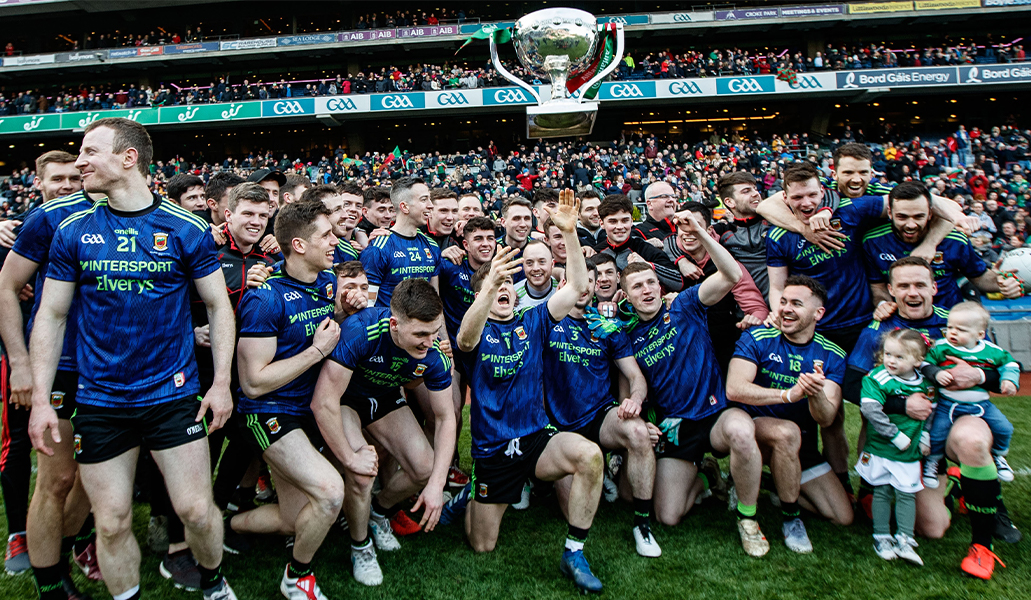 With the Dublin hurling revolution in full steam, they stormed Croke Park and ended a 72-year wait for a National League Hurling title with victory over Kilkenny.

It was no mean feat either to beat the Cats in the manner Dublin did – complete dominance!

Croke Park was rocking and the whole country stood up and took notice.

Anthony Daly’s side rattled Kilkenny from the off, and Brian Cody’s side’s chances went from bad to worse when Eoin Larkin got his marching orders for an off-the-ball incident.

The likes of Liam Rushe and Conal Keaney were outstanding, while the cheers roared out as captain John McCaffrey lifted the trophy in the Hogan Stand. 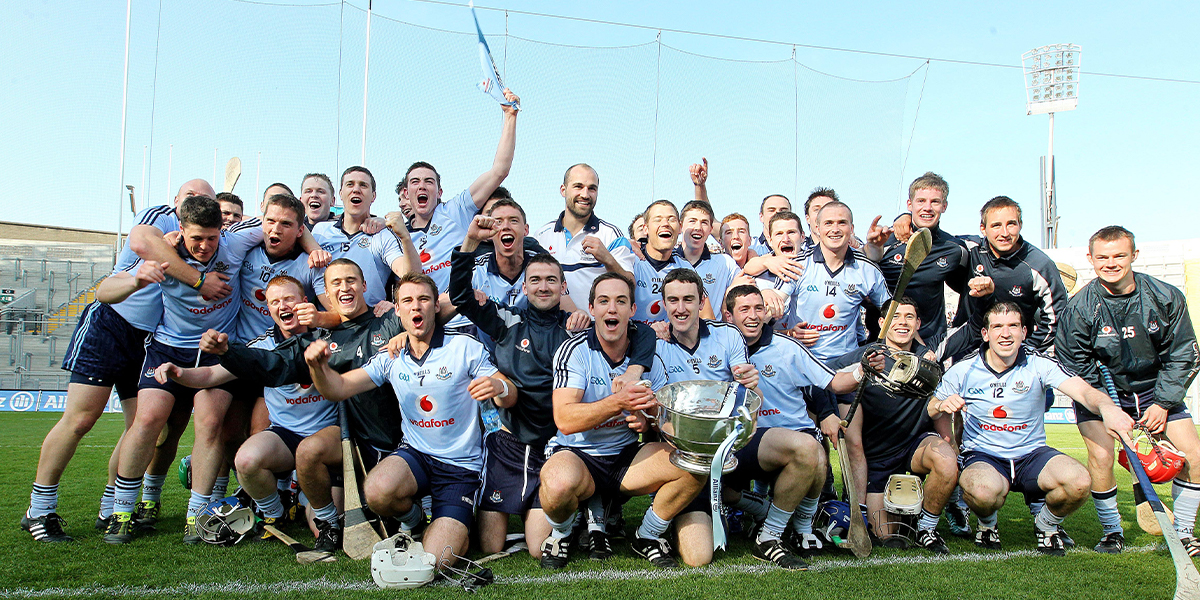 Has there been a greater National League Hurling final than the 2003 clash between hurling’s great rivals?

The two best teams in the land put on a spectacle of hurling and recorded the highest aggregate score ever recorded in a National League Hurling final.

Amazingly, there was 6-6 along scored in the final 15 minutes of carnage, with 4-4 of that going in favour of Kilkenny, who came back from eight points down to win.

A second goal from Martin Comerford in the 50th minute sparked the recovery, before Lar Corbett temporarily replied for Tipperary to quinch the glimmer from the Cats.

But then all hell broke loose, with Charlier Carter and DJ Carey combing for a goal, before Carter hit Kilkenny’s first and then the dazzling Eddie Brennan rifled home the fifth to give them a 5-12 to 4-13 lead.

Tipp’s John Carroll then restored his side’s lead with his second goal of the game.

He levelled the game with a free in the 69th minute before kicking over the winning point in injury time after a dazzling run. 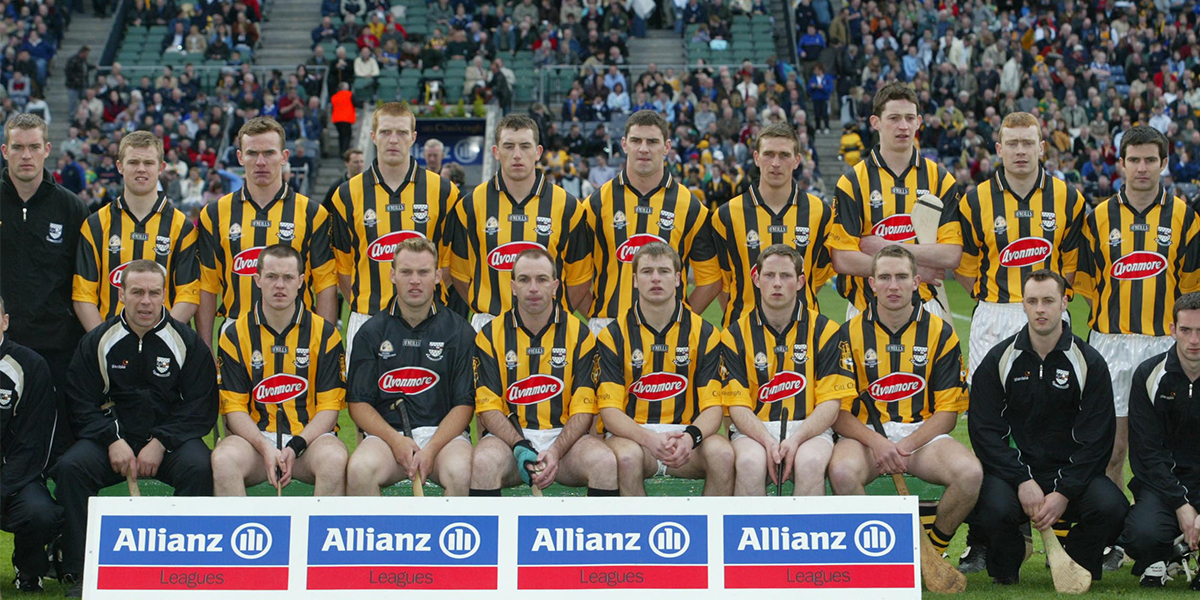 1991 was the year in which Offaly cemented their status in hurling’s hall of fame.

Never before had they captured a National League title in Croke, despite their success throughout the 1980s.

In beating a dogged Wexford, the young Offaly team, of which nine starters were under the age of 25, Padraig Horan’s side were determination personified.

Goals either side of half time from Daithi Regan was pivotal, while dual-star star Michael Duignan had an outstanding 35 minutes, despite being marked by the highly rated Liam Dunne.

But the likes of Johnny Pilkington and Niall McDonald stood up when needed in the second half to fire their county to the promise land. 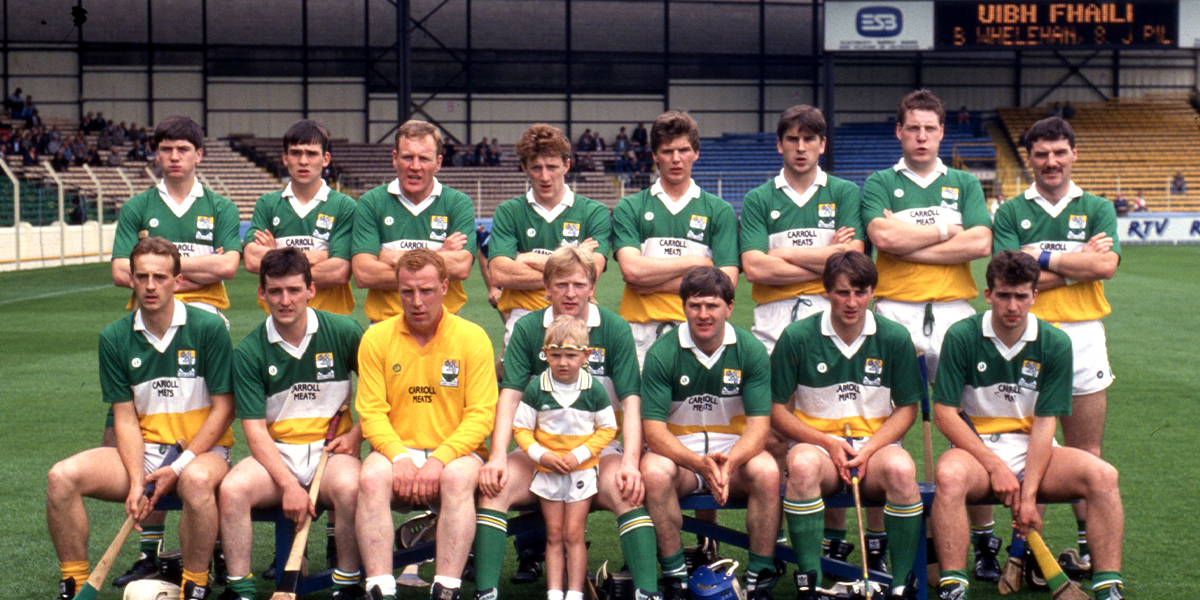 The year 2009 marked a four-year National League winning streak for the Cork GAA footballers with a 1-14 to 0-12 win over Monaghan in the Division 2 Final.

From there, the Cork GAA footballers would complete a historic three-in-a-row of National League Division 1 titles.

At the time it was considering a marvellous achievement, compared to the days of Micko’s dominating tenure with the Kerry team in the 70s in one way.

What made the achievement even more impressive was that they did it without the wider support of the Cork GAA public, who showed little appetite for football and barely travelled to Croke Park.

In 2010, Cork defeated Mayo 1-17 to 0-12 with starring performances from Daniel Goulding and Donncha O’Connor.

The year after, they came from seven points down midway through the second half to defeat Dublin by 0-21 to 2-14, thanks to a late point from Ciaran Sheeran. 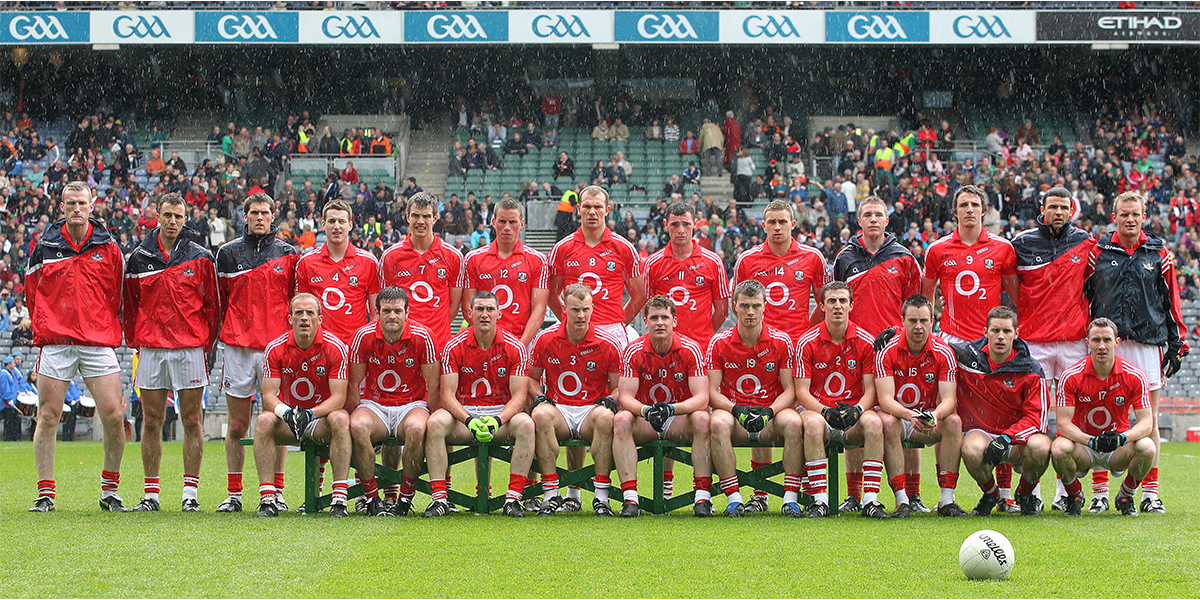 Jim Gavin’s Dublin team were in the midst of their juggernaut when Kerry spoiled their four-year reign as Division 1 National Football League champions.

In a pulsating encounter, Dean Rock saw a late free strike the post to send the game to extra as the Kerry GAA claimed their first national league title since 2009.

However, late points from midfield duo David Moran and Brian Sheehan helped Kerry over the line by the narrowest of margins.

The Kingdom will also thank the outstanding Paul Geaney, who hit 0-8 (4f) on the day for their win. 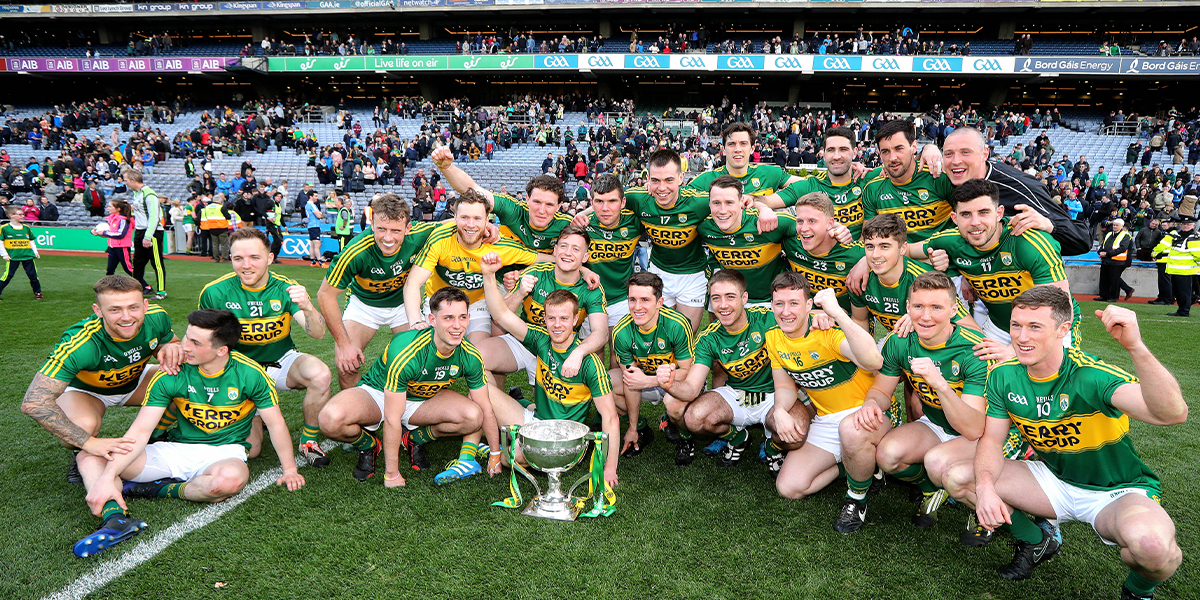 We hope you enjoyed this National League GAA most memorable moments.

Make sure to let us know what your favourite moments from the National League are.

If you’re a complete newbie to the GAA, our Ultimate Guide to Gaelic Football Positions Blog might help you out.