As Official Sports Partners of the Connacht Rugby team, Intersport Elverys recently got exclusive access to some of their star players ahead of the new season.

Kieran Marmion, John Porch and Tom Farrell have all established themselves in the famous green jersey having moved here from various times and shared their top tips to success just for you. 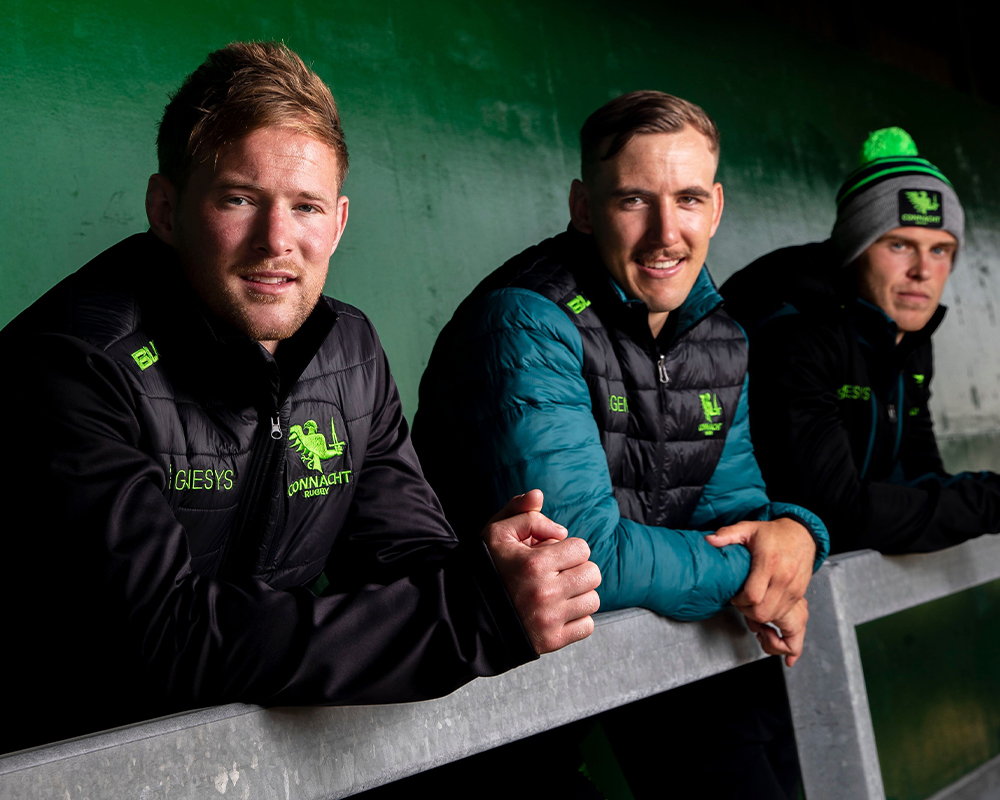 Before we start, you can check out our latest Connacht Rugby Team ranges here.

And if you want to get to know more about the Connacht Women’s Rugby team, you can read that HERE.

A native of Wales, the 29 year-old has played his international rugby with Ireland since his teens and made his full debut in 2014.

The scrum half got called up to the Irish U-20 team through the Irish Exiles programme before signing for the Connacht Academy in 2011. 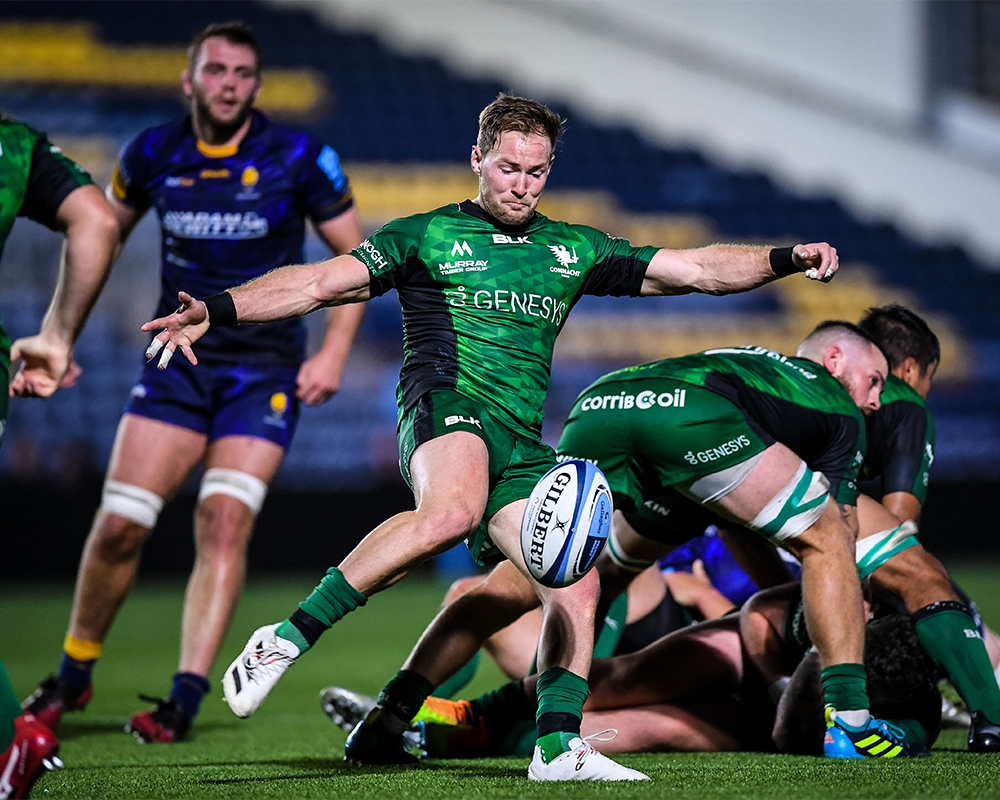 In 2014 he made his senior International debut, coming off the bench against Argentina and has been a regular in the Connacht side.

The Australian native caught the eye of Andy Friend when he was Head Coach of the Australia Sevens team in 2016.

In his first nine appearances for Australia, Porch scored 96 points and earned a place at the Rio Olympic Games in 2016. In the 2017/18 World Series he went on to score an impressive 28 tries throughout the competition. 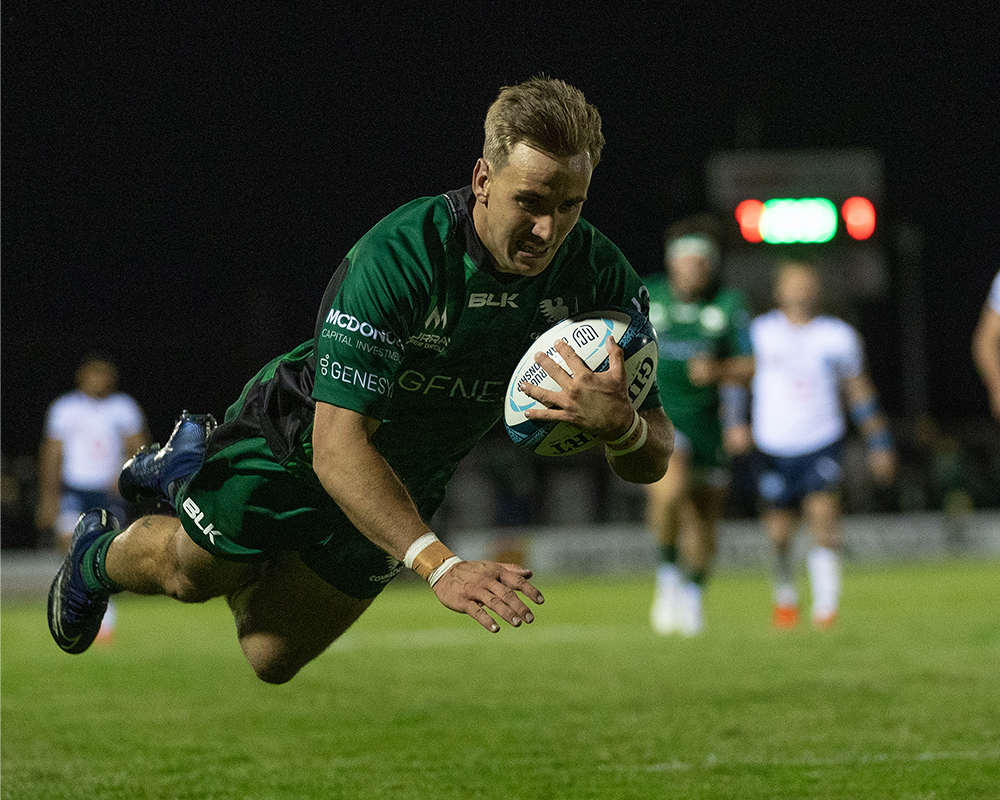 After signing 2019/20, Porch has developed into an exciting full back and has plenty to offer Connacht going forward.

The 28 year-old centre signed for Connacht in 2017 after a stint with Bedford Blues in the Championship in England.

The former Irish U-20 star broke onto the scene in the Leinster Academy in 2013/14. before making overseas to the England in 2016. 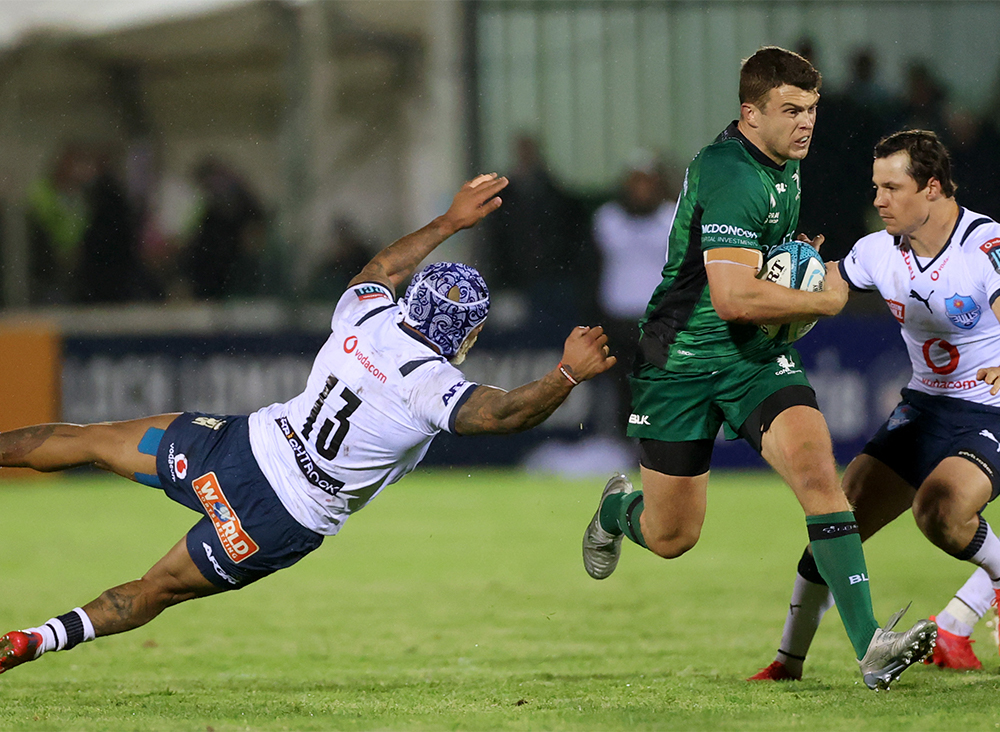 The Dublin native has started the 2021 season with a bang and is keen to press on after suffering a cruciate ligament injury against Zebre in 2019.

“My Top Tip to play as a full back is to be consistent under the high ball and on your kicking and catch-pass.”

What Advice Would You Give to your Teenage Self?

“My advice is to just enjoy the game and keep working hard.”

“The advice I would give to my teenage self or an aspiring Connacht Rugby player is to enjoy the game you play and any set backs you might get, keep striving and keep believing in yourself.”

“The piece of advice I would give is to play to your strengths and keep practicing your point of difference.” 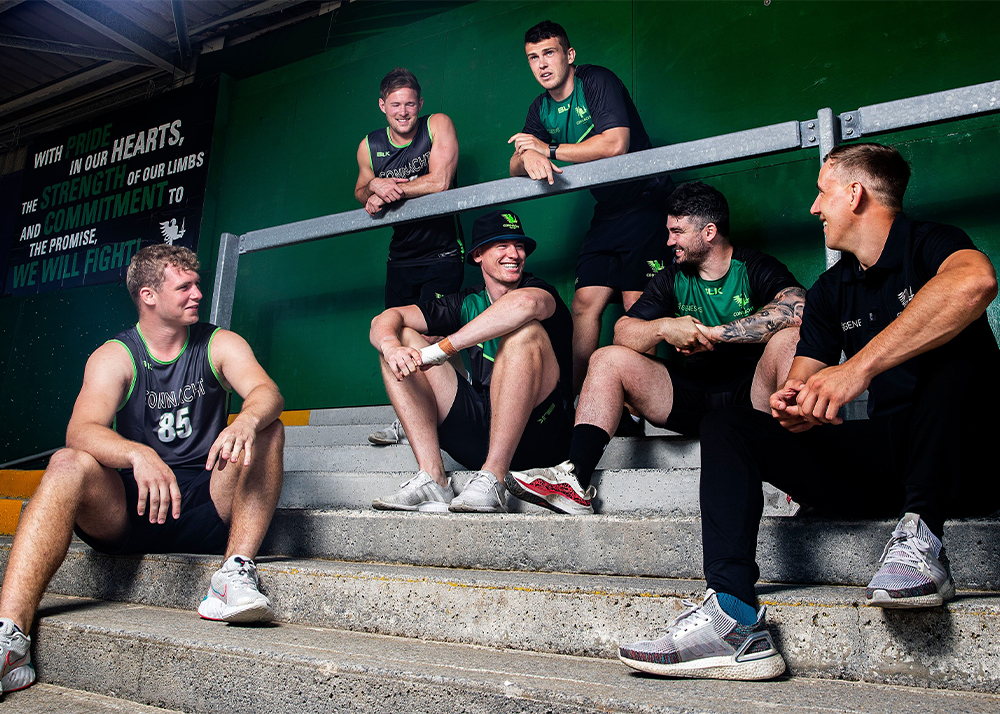 Best Thing About Playing for the Connacht Rugby Team

“The most enjoyable aspect of playing with Connacht is definitely playing with your friends and playing in big games in the Sportsground.”

“My favourite thing is getting out there and trying to improve yourself in training every single day.”

“Definitely running out in the full Sportsground or packed out stadium with your friends and family in the crowd.”

“A game of touch in the sun, definitely.”

“A foot race against Tiernan O’Halloran!”

“Back line versus back line, attack and defence.”

If you enjoyed reading some of the Connacht Rugby Team Top Tips and advice, check out our Connacht ranges below.